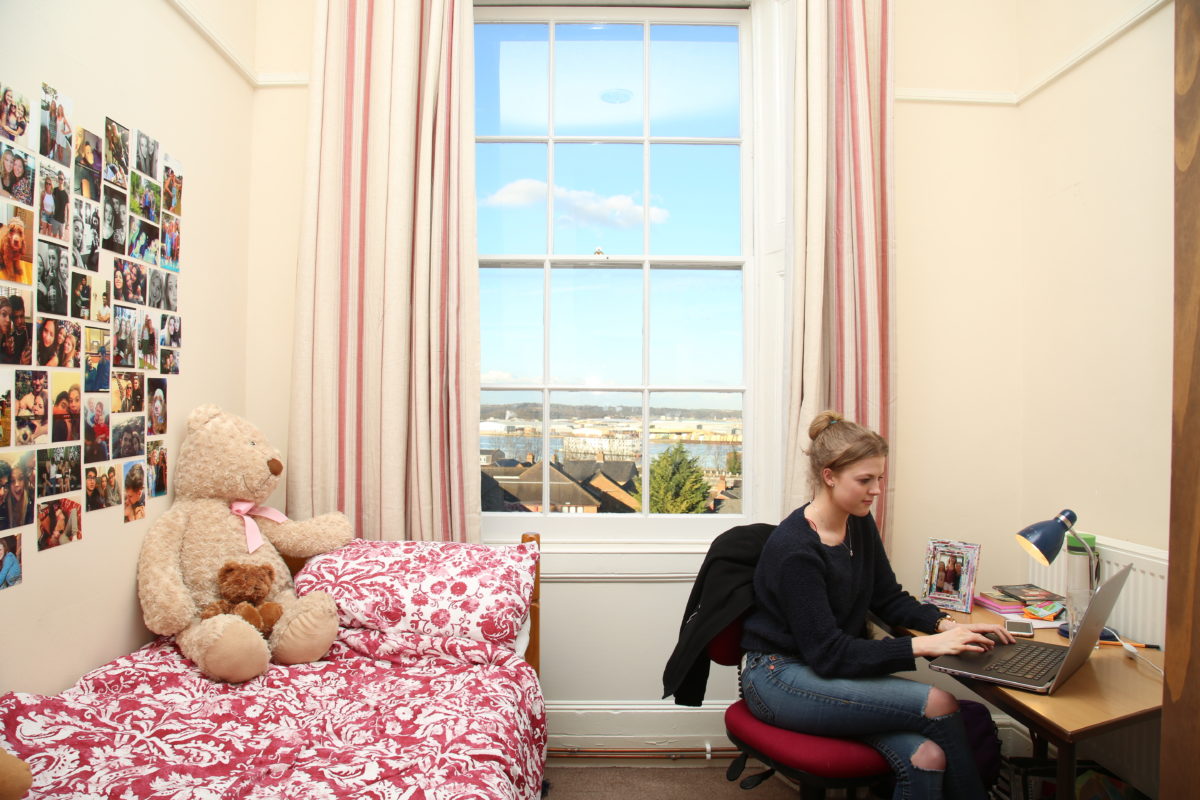 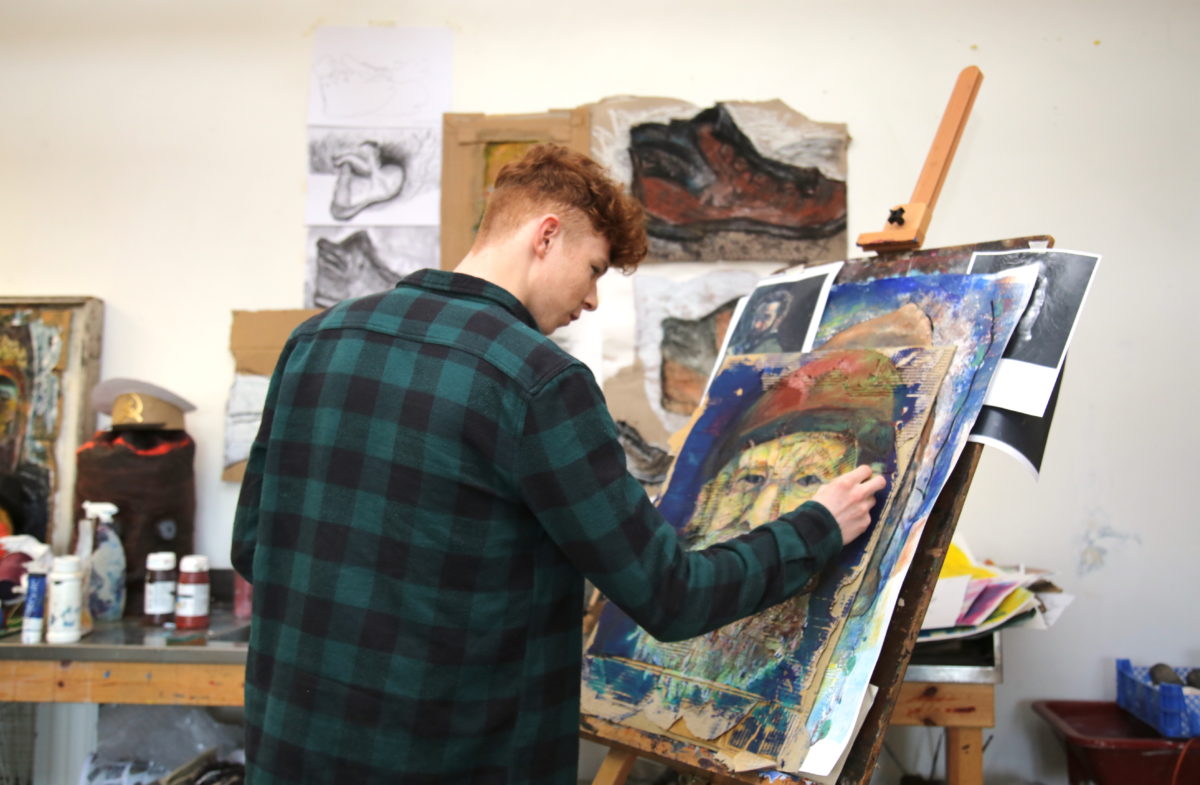 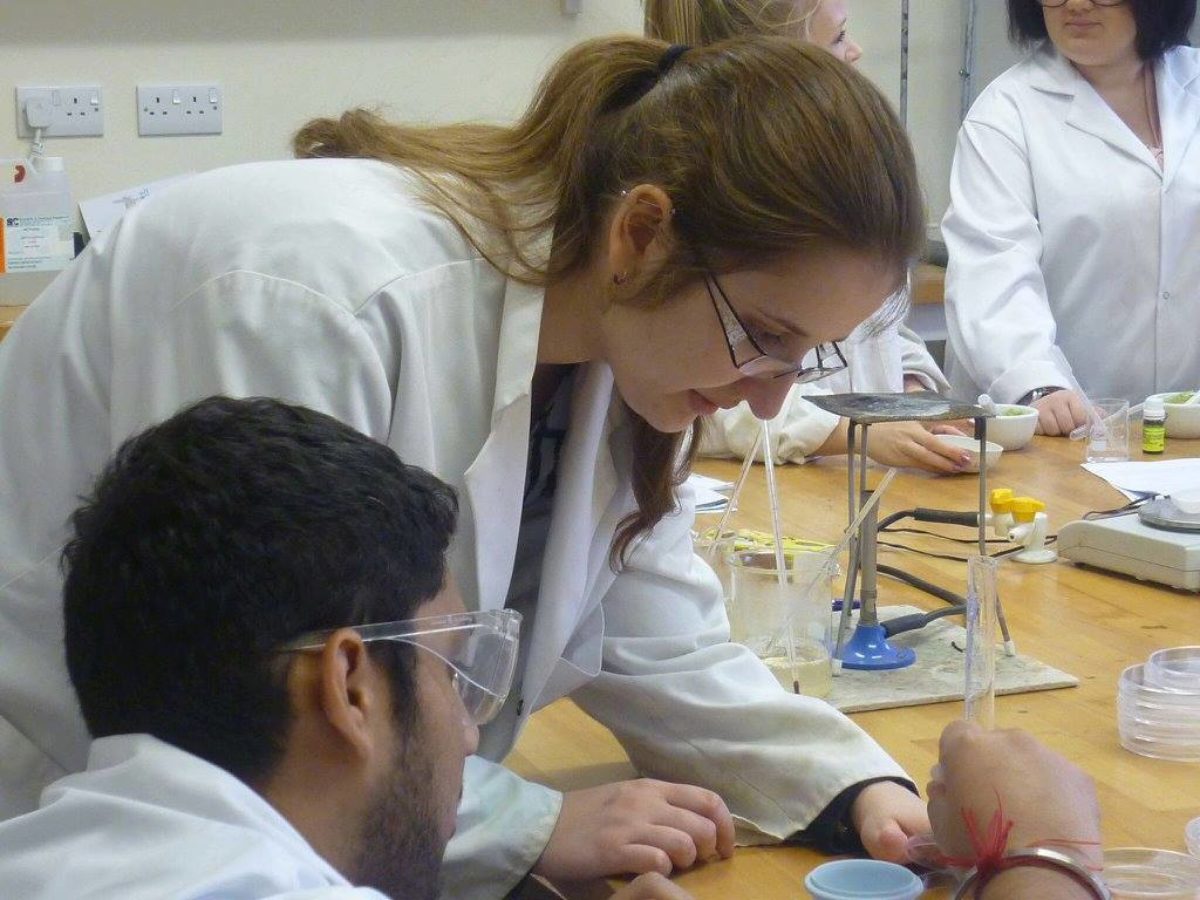 Upgrade your A levels or GCSEs. Retake your exams at a college that specialises in resits for students aiming higher.

I’d been to traditional boarding schools in the past but RIC was completely different. It was far more relaxed and more like being at university. As I live in East Sussex and there’s no Saturday school I was able to weekly board.

An academic gap year retaking your A levels may not have been your plan A but with a fresh start in a new environment very different from a traditional boarding school you can realise your full potential.

Many London students who miss their A level grades and university places have traditionally faced the prospect of retaking at independent tutorial colleges. With the cost of weekly boarding out of the capital almost the same as being a day student at London colleges it’s not surprising that some opt to retake away from home.

Jack from Southgate says: “I wanted to leave home to retake because my friends had gone away to university, even if it meant leaving my part time job on Upper Street. I had my own room with en suite facilities. It was just like being at university” 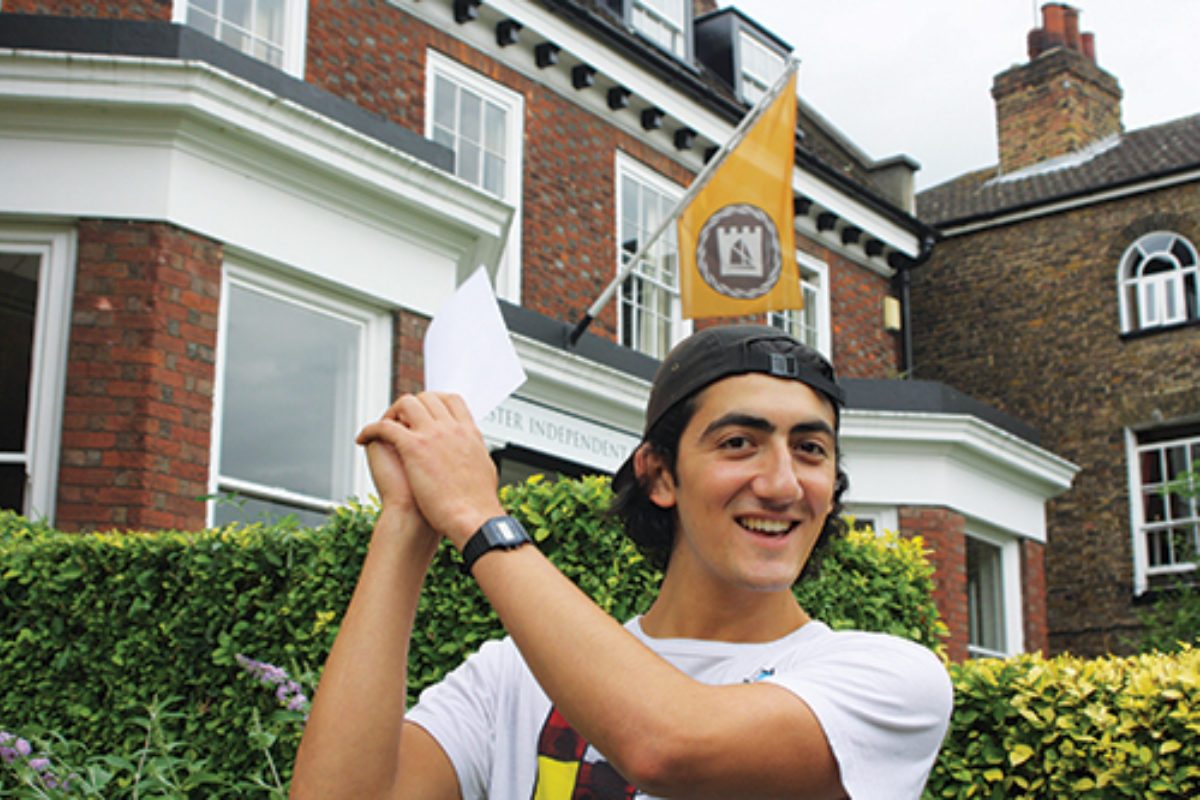 A level retakes as a boarding student: Review

Obviously, retaking your A levels is not ideal. Nobody triumphantly slides their ballpoint pen back into their transparent pencil case, hands in their physics unit 5 paper, and smugly parades out of the exam hall, satisfied with the warm thought that they will be repeating the same process in a year.

The feeling was liberating: there was no more school and you could enjoy one of the longest summers in your life before you start university. For some, you were a little more self-aware, making internal preparations for a disappointing results day.

Committing to retaking your A levels is made even more difficult with the absence of the January exam. Instead, it feels like you are held back a year whilst your friends continue to grow, making new friends and memories at university. However, once you do commit, you make a little vow to yourself that this is it. You have had your wake-up call, and this year you will not repeat the same errors you committed the previous year. I began my retake year at Rochester Independent College as a day student, joining the throng of the other commuting students, but I ended as a boarder.

It was the first time I had boarded and whilst previously it may have been a daunting spectacle, everything at the college made it seem like the natural decision to make. Firstly, I was placed in a boarding community with other retake students, who like me, were initially a little sceptical. However, my worries were put to rest very soon, as I no longer felt as if I was in a peculiar situation as a retake student, due to the fact that the friends I had made and now lived with were in similar situations. We could speak about our academic shortcomings, relate to each other’s disappointment but most importantly feed off of each other’s wish to learn and subsequently succeed. During the Easter period and half-terms, many of us stayed in boarding within the school campus for much of the holiday period. In the past, I had always struggled to motivate myself to revise over the Easter period, to wake up early and stick to a schedule. In boarding however, we all woke each other up and planned out our days. If we shared a subject, we would start a paper and sometimes compete, other times advise. It was very healthy for me and honestly, as weird as it sounds, it was a fun environment to live and work in.

Secondly, whilst many of my friends were at university, in their halls, I merely looked at boarding as a stepping stone to this. If I would be at home for the next three to four years of higher education, and my friends were doing it this year, I had no excuses not to do the same. The process of university preparation likewise was not exclusively reserved for the fact that I was not living at home. The college itself is extremely unique in that it truly did not feel like you were at school. With so many students studying such varied subjects, from media studies to chemistry, from world development to further maths, each of your classmates and boarding flat mates were individual. As a house of older students, we were equally treated with a degree of freedom. Whilst living at school may have previously seemed entrapping and somewhat suffocating, I eventually felt more independent in the boarding environment.

Being dependant on my mother’s cooking for the past 18 years, the prospect of each of the 3 meals in my day being provided by the school was painful. I would have insisted she board with me, but for the fact that my other four siblings are equally gastronomically incompetent. I was left with two choices: I could either live off the £3 meal deal from the co-op, or I could bite the bullet and eat the school food. It was a no-brainer for me, but I found swiftly that my funds did not cover my nutritional needs, and so I swallowed my pride. Finding this unappetising, I finally ate the school food. I lived off of the school food. I hate to admit it, I enjoyed the school food.

To really succeed in my retake year, I found that I had to fully commit. I found this difficult with the daily commute, waking early, and arriving late, and found that boarding was a more sensible solution. It proved invaluable. I made a firm foundation of friends, who were always there to remind me of my academic responsibilities if I ever slacked.

Whereas I began the year in the mind-set to complete my retake year as quickly as possible, and go back to my ‘normal’ life, I found boarding not only helped me complete the year, but I enjoyed doing so, growing as a student and gaining some of the confidence I had lost in myself on results day.

Idris, A level retake student 2015, joined RIC from King’s Canterbury. Grades 2015: History A*, Maths A*, History of Art A*, Physics A, English Literature A*. Now studying Architectural Engineering at Bath.