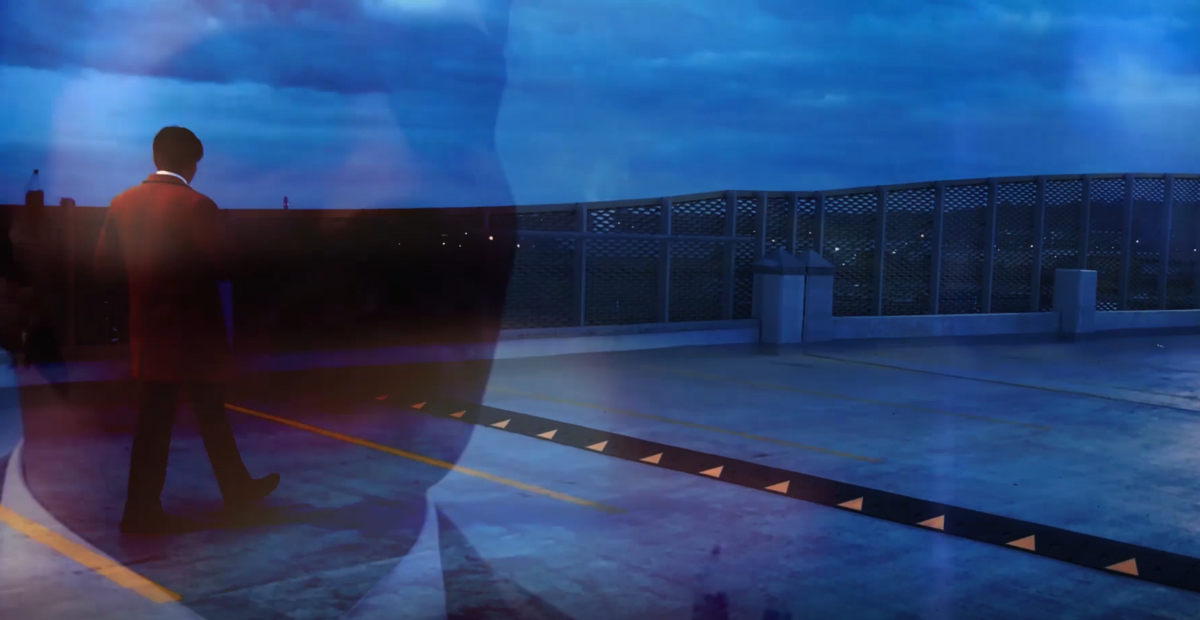 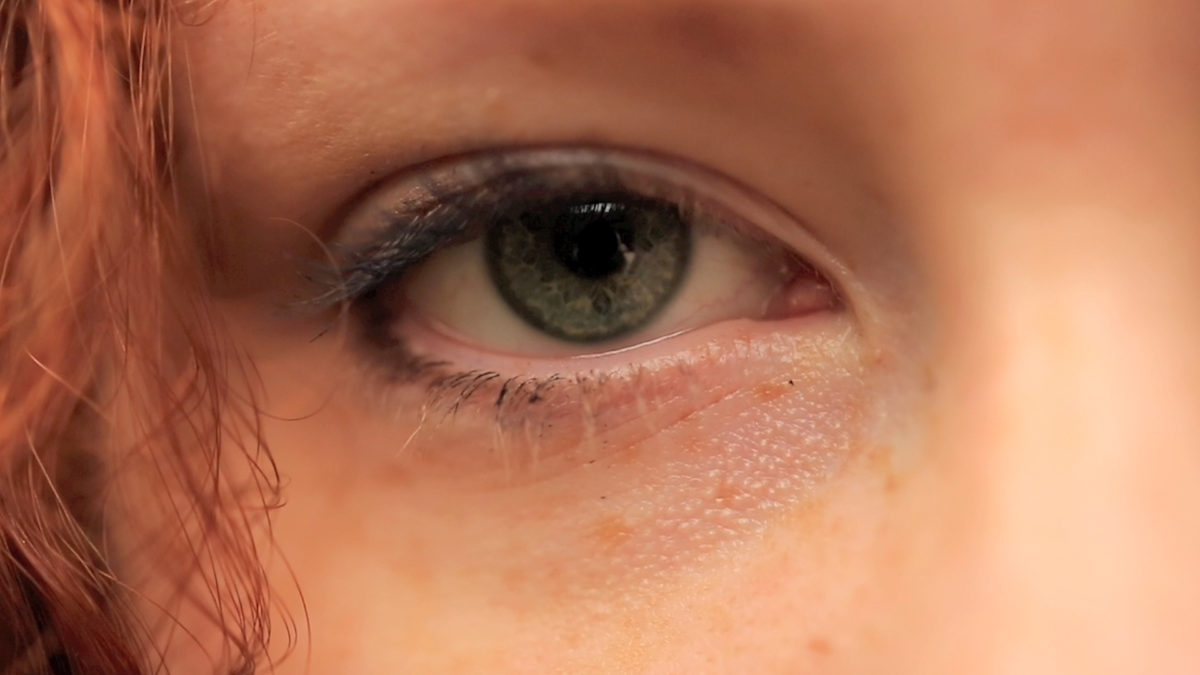 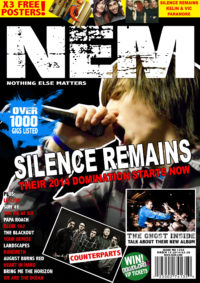 Film and Media Studies are now very well established at the College with a track record of outstanding results. We were one of the first UK schools to offer GCSE Film Studies to its students. Combining a wide range of skills across both subjects, with academic and production work complementing each other, these A Levels and GCSEs are an exciting alternative to more traditional subjects.

Both A level Film Studies and Media Studies are taught as both one and two year A level courses. The College now also offers an A level in Digital Media and Design.

Students combine Film and Media at RIC with a range of other A level subjects ranging from the traditionally academic to the more creative including Digital Media and Design, Fine Art, History of Art, English Literature, Sociology, History, Graphic Design and Photography.

Digital artists at RIC have also been successful in winning prizes. Peyi’s film ‘Disconnected’ was described by ISA judges as “a raw, disturbing animation about the mental health challenges of lockdown contained powerful imagery, twinned with an all-too-relatable cautionary tale about mobile phone obsession. It generated real empathy for the tortured main character, the soundtrack was brutally effective, and it packed a real punch overall.” The film can be viewed here.Last year another RIC student, Anna won in the Key Stage 5 Short Film category for Irreversible.

To watch our student films visit RIC Film and Media on Youtube.

We are often asked what is the difference between ‘Film’ Studies and ‘Media’ Studies A Level and although at a first glance they may seem very similar, they are not. A key difference, although it may seem obvious, is that we study only films in Film Studies, whereas in Media Studies we study all forms of the media with the exception of films!

Film Studies is more closely aligned with subjects such as English Literature. Students develop their analytical skills, studying film texts rather than novels and camerawork rather than punctuation. The core areas of film form, meaning (and response) and the context in which films are produced are applied to every text we study in the following units:

However, this list evolves at times. As well as theory such as narrative, auteur and spectatorship, there is also a creative component in which students produce their own 4 to 5 minute short film, whether it be a full moving image production or a screenplay with a storyboard. Many of our students join the college for A Level Film Studies with no prior film making experience; we teach basic film making techniques to anyone who needs the introduction and therefore all students can choose which creative path they want to take. We use DSLRS for film making and teach the Adobe suite for editing, again making the assumption of no previous experience, but also extending the knowledge of these students who are keen film makers. For a short syllabus synopsis click here. 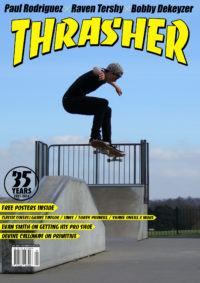 Media Studies also includes a creative component and students have a wider range of choice about the products they want to make, from music videos and music magazines promoting new acts to television programme opening sequences and websites. They are invited to respond to briefs set by the exam board and have to consider target audience and purpose as well as generic codes and conventions.

There is a huge variety in the texts studied in Media Studies, making it a very versatile subject. Students study old and new media, for example, the advertising of Kiss of a Vampire (1964) can be compared to the marketing of contemporary texts such as Black Panther (2018). The Eduqas specification also ensures that students study both mainstream and alternative/ independent media, for example, Vogue is studied alongside The Big Issue. Media areas studied include TV, newspapers, magazines, online media, advertising, film industry, music video, radio and these areas are studied in terms of representation, industry, audience and context.

For more information about A level subjects at RIC click here. 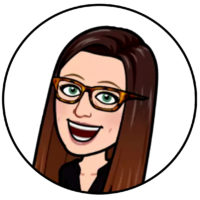 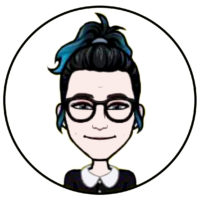 Key benefits of a one-year Film course at RIC are the amazing results that can be achieved. In fact one student last year managed an A grade in just two terms. Many students at RIC study Film alongside more traditional A Levels – a typical combination might be English Literature, History and Film. A student who went on to study Physics at Cambridge also took Film A Level. RIC students have also gone to study Film Studies at some of the top rated universities for the subject including King’s College, London and Warwick University.

All the Film and Media staff at RIC are practicing professionals with an excellent track record. The teaching provided by our teachers is supplemented each year by visiting speakers and industry practitioners.

Lisa has a BA (Hons) in Film and Art History from Middlesex and an MA in Film from UEA. She worked as a journalist and producer of educational multimedia software before becoming a teacher and has written educational resources and magazine articles for the English and Media Centre. Lisa has taught Film and Media for 22 years in mainstream and independent colleges in London and Rochester. Her key interests are gender and identity theory and film spectatorship.

Nicki has a BA (Hons) in English and English Literature from Reading and a PGCE (English and Media). After ten years in the state school sector, she joined RIC in 2008 while continuing to work as a writer, photographer and film-maker. She has written a range of resources including educational material for Street Wise, Forest School and The Dementia Diaries. Her wedding photography has been featured in both print and online magazines as well as on well known alternative wedding blogs and she has produced a variety of digital content including promotional films and music videos.

Jenny graduated from The University of Kent having studied Film Studies with modules in Postmodern Art and Philosophy of Art. She then went on to complete a PGCE at Canterbury Christchurch University whilst on placement at Canterbury College on the Games Development course. Jenny has been teaching since 2011 and joined Rochester Independent College as a teacher in 2014. Jenny has written a number of screenplays and is training in makeup artistry for film, media and photography.

Mark graduated with a BA (Hons) in Film Studies from Derby and went on to gain a PGCE from the UCL Institute of Education. As a filmmaker, Mark has made an independent feature film called ‘East 3’ which was selected for a number of festivals and broadcast on TV. He is currently working on his second feature film. He has produced a number of short films and music videos as well as video content for a wide range of charities and companies. Mark joined RIC in 2018. When did you study at Rochester Independent College: 2008-2014

Summary of achievements:
Worked with the BFI, Screen South, Viola Films, CTVC, The Grierson Trust & KM Group, with films shown in cinemas including Cineworld, The Quarterhouse in Folkestone and Rich Mix in Shoreditch. Curates short films weekly for the Rochester Film Society, and was recently featured in Digital Filmmaker Magazine. Acquired funding from IdeasTap for ‘Peculiar Tales’, a series of three short films he co-created, shot and produced. Recently worked as a Runner on Kickstarter-funded feature film ‘The Fitzroy’.

Tell us a bit about yourself
I’ve been creating films since the age of 11, and recently I’ve started to do it professionally. It’s cliché, but I’ve got a genuine passion to tell stories through moving images. To help realise this dream, I’ve attended over half a dozen filmmaking courses and countless masterclasses, where I’ve met the friends and developed the skills beneficial for my own projects.

What is it that inspires you?
Thanks to DSLR cameras, filmmaking has become far more democratised, and so when I’m watching films and TV, I often think “I can do that!”. Also, I’m inspired by the achievements of other young people, especially those who’ve prospered against difficult backgrounds, which encourages me to make the very best out of my opportunities.

What would be your top tip for other pupils hoping to follow in your path?
Start making short films with like-minded people, and try to build a community of student filmmakers locally. Apply to filmmaking courses, such as the BFI Film Academy, and submit your work to festivals. Offer your services towards other films in any way you can. Critique your own work and that of other filmmakers, so you know how to improve. Most of all, be creative and open-minded, make the best from bad situations and learn from your mistakes!

With Film Studies being my highest grade at A Level with an A*, it definitely helped me to secure my university place

A Level Film Studies helped my other studies, especially English as the analytical skills could be applied to both areas. It also made a nice change from the facts of History and Sociology