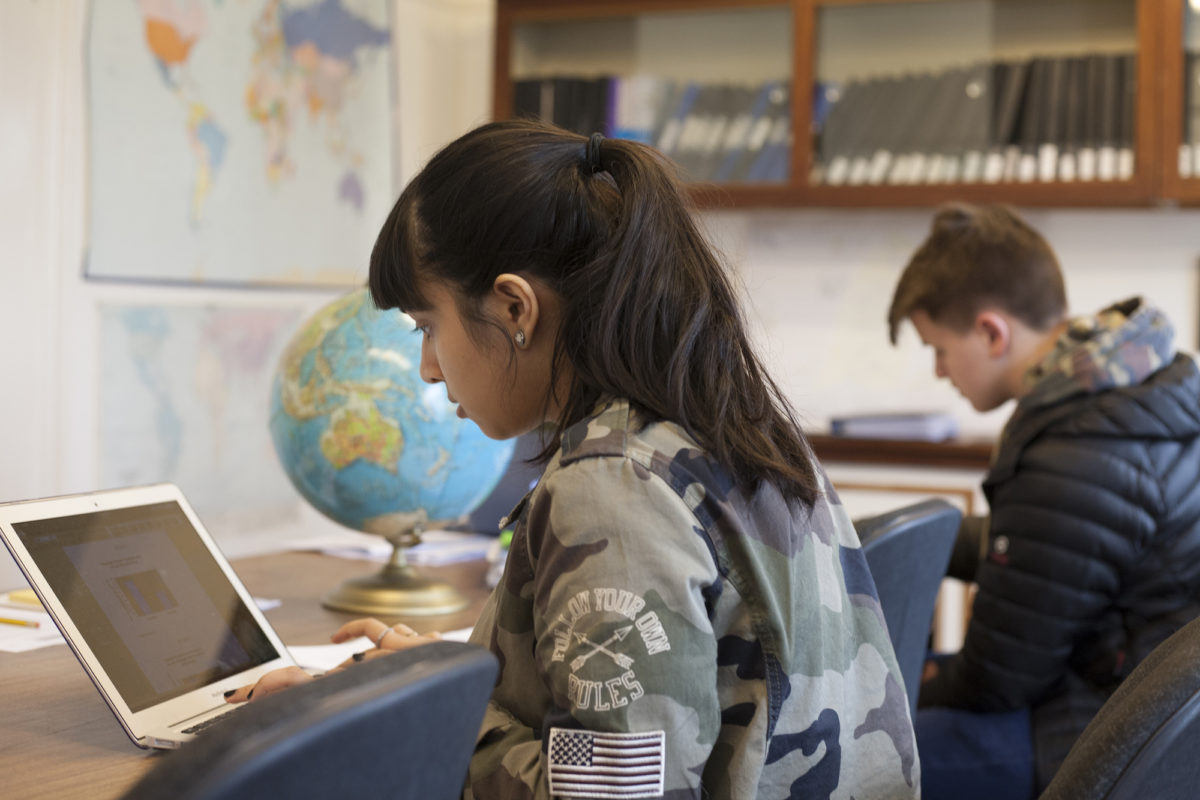 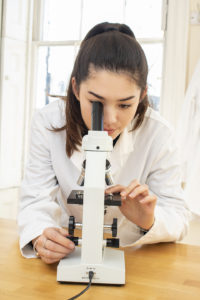 Where the focus is on exam success and university entry

The College’s reputation was first established in the excellence of our Maths and Science teaching and the fact that many of our students achieved their ambitions to become doctors, vets and dentists. The College consistently sends students to top Russell group universities for subjects such as Medicine, Dentistry, Optometry, Pharmacy, Physiotherapy, Natural Sciences, Mathematics, Actuarial Science and Engineering. 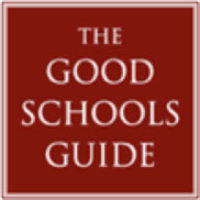 Where the A level teaching is award winning

The reputation of our teaching means that our teachers are in demand both from local schools, both independent and state, for whom we run revision courses and from individual students at other schools who attend for Easter Revision courses, after school classes or for full A level tuition in subjects such as Further Maths and Physics, as well as Cambridge STEP papers.

RIC has expanded since 1984 and we now have particular academic expertise in English and the Creative Arts, Film, Media and the Social Sciences. Traditional A level subjects still form the largest numbers of A level entries, Mathematics and English Literature the two largest subject areas. Our first class results demonstrate that motivated students are capable of doing well in subjects across the academic spectrum. Good Schools Guide awards have been won is Mathematics, Film Studies, English Literature, Chemistry and Sociology. 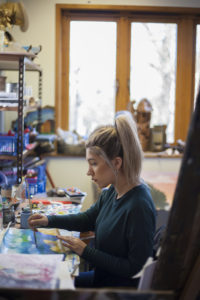 Where you can mix the academic with the creative

The College values traditional academic subjects and creative and practical subjects equally. Many of our students mix the two and successfully gain entry to top universities. Graphic Design and Music Technology are taken by many applying for Engineering degrees alongside Physics and Maths. History of Art complements Fine Art, World Development works well alongside Geography.

Classes are small and teachers quickly ‘tune in’ to the learning needs of their students, enabling them to set tasks that provide a high level of interest and challenge. The quality of discussion and questioning in lessons is outstanding. Lessons pass briskly and teachers do not allow individual students to hide.

Thank you for helping me differentiate both mathematically and between outstanding teaching (done at RIC) and the teaching often done elsewhere. It helped me in my teaching career. 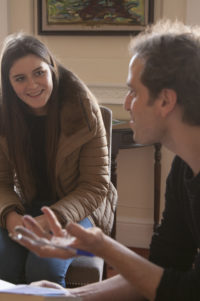 And where you’ll be fully supported in your studies

Good teaching is not in itself always enough to ensure success. Rochester Independent College is always exceptionally supportive. People are not born with the ability to study, pass exams, revise or to organise their time properly and we believe it is the job of a good school to foster and teach these skills. Exam technique, a skill sometimes neglected even in good schools, is given much emphasis.

Examination success is as much about confidence and motivation as subject knowledge. When it comes to exam revision, students find that Rochester’s intensive revision programmes are unmatched anywhere. Students don’t have to struggle with hastily scribbled notes on some long forgotten classroom lecture. We do not send our students away on study leave and the tutors are on hand to guide and structure revision right the way up to the final papers.

The College aims to support and monitor students to ensure that all coursework and revision is completed satisfactorily. We are however also keen to ensure that students develop the confidence and study skills necessary for them to succeed independently once they leave the highly structured environment of the College and proceed to university. We aim to strike the right balance between academic hand holding and encouraging independence. An important part of the College’s teaching ethos is that staff are available to help students individually outside of scheduled lesson times. 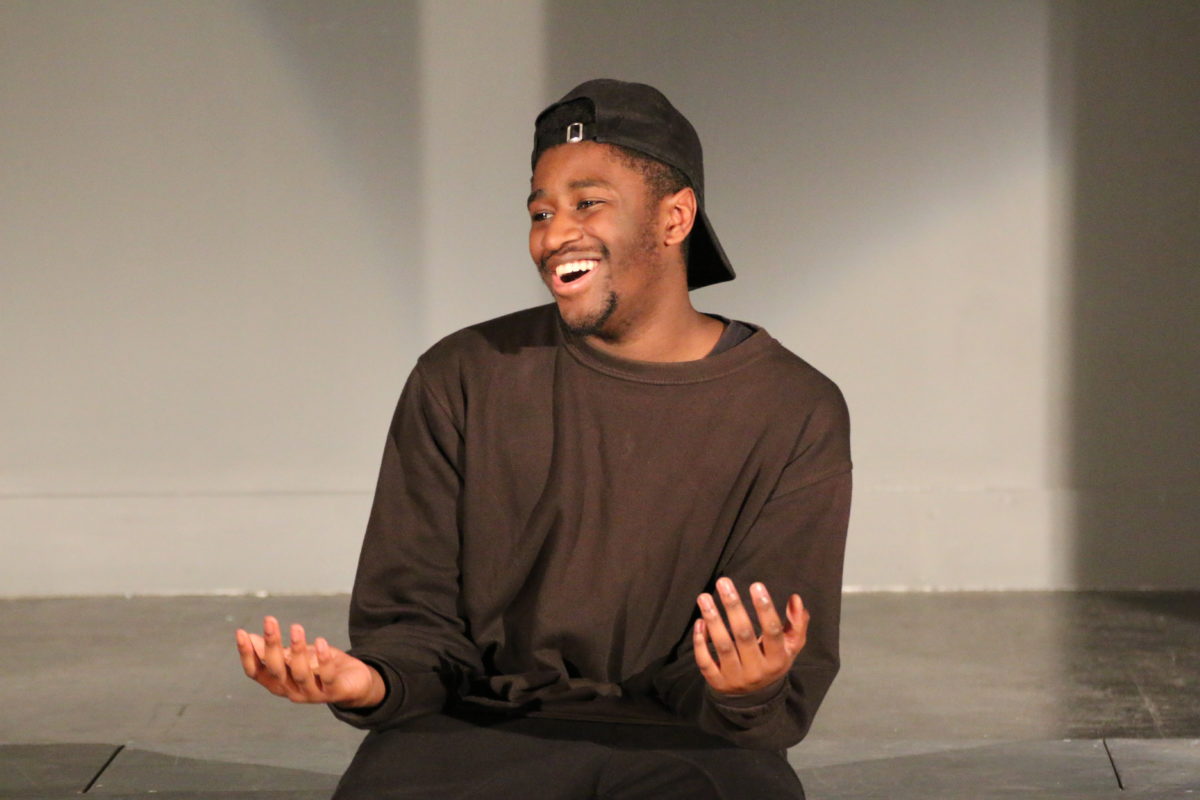 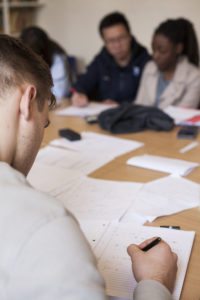 Akin has a first choice place at Manchester for Drama and English, but what he is celebrating even more is that he enjoyed the last two years of his education: “School for me used to be a mixture of waking up early in the morning and trying to think of an excuse for why I should skip it. It used to be spending 8 hours in a building studying a bunch of things I really didn’t care about, and could not remember by the end of the day, then going home and avoiding as much work as I could. I spent 5 years at a traditional private school that tried too hard to be Eton and never succeeded, and then a year at a state school which was even worse. Believe me when I say making the switch to RIC genuinely changed my life. If you’re looking for somewhere where they will not only treat you like you are in university, a place where you can choose your own subjects which aren’t confined to blocks so you can create the A level course and experience you want and be surrounded by a positive, hard working but fun vibe, then go to Rochester Independent College.”

Akin had done a year of AS before joining RIC and, while many students opt to transfer directly into Year 13, Akin decided to rip up the past and make a completely new start.

Two year A level student Michael became interested in the idea of studying Physics at university after taking a GCSE in Astronomy at the age of 13. Before joining RIC he was homeschooled. Flexi schooling and home education is increasingly popular in the UK. The flexibility of the College’s timetable allows for home-educated students to join GCSE or A level courses part time according to their ability rather than school year group age.

Some previously home-educated students have joined the College full time, finding the atmospheric difference and adult environment a more comfortable and productive place in which to study than their previous schools. Michael is celebrating AAAB at A level in Physics, Maths, Philosophy and Chemistry and a place at KCL to study Physics where he will be able to use the department’s new rooftop telescope on the Strand in central London to observe everything from planets in our Solar System to distant galaxies.