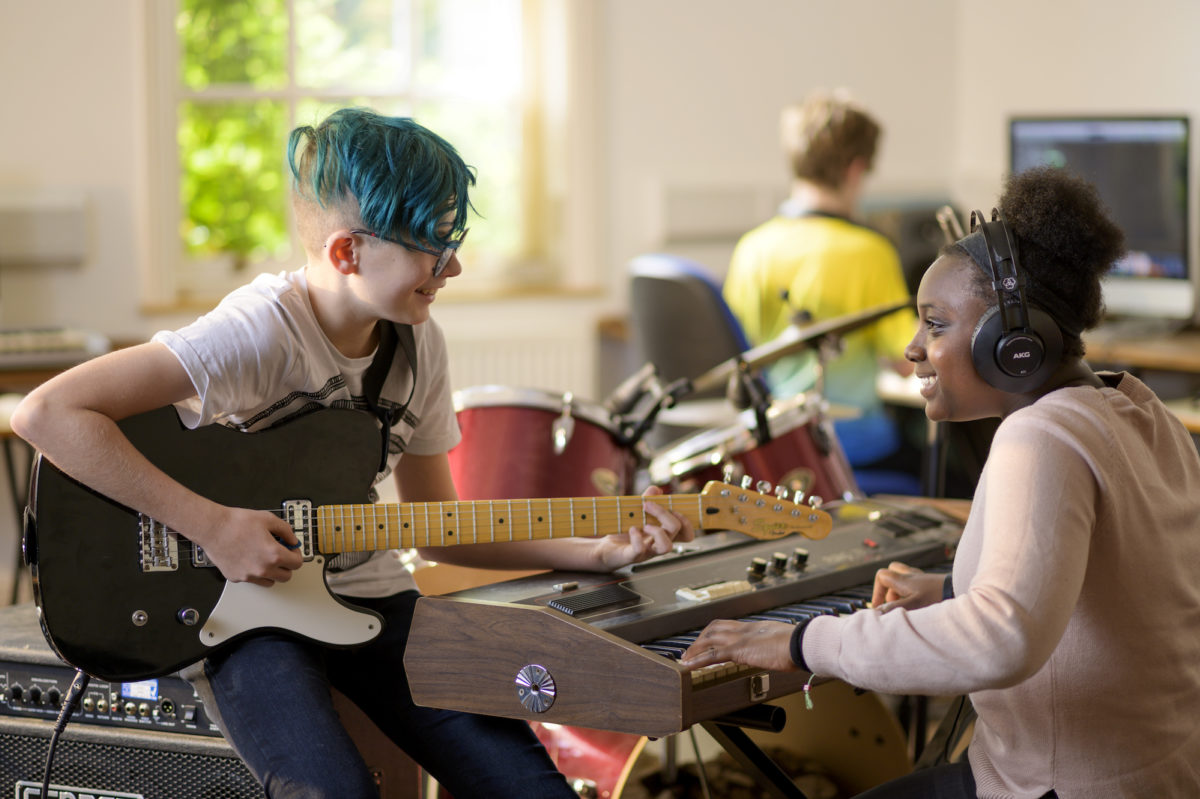 As parents of children in Years 5 and 6 consider their secondary education options they are inevitably looking at what makes different local schools stand out.

In 1965 three Iowa teenagers were suspended for breaking uniform code by going to school sporting black arm bands to protest against the Vietnam War. Less politically, in the 1980s, Adrian Mole won the heart of Pandora Braithwaite by organising a red sock wearing protest against the fossilized fashion of compulsory school wear at their West Midlands comp.

At Rochester Independent College students are free to wear whatever they like as long as clothing is not dangerous or offensive. Teachers, who are addressed by their first names, don't waste time telling resentful uniform code refuseniks to tuck their shirts in. With the rules relaxed, students quickly choose to dress sensibly on a daily basis for the classroom, not the catwalk. In the words of one quoted by The Good Schools Guide: “The only thing to rebel against here is education itself.”

At RIC students adopt a very formal approach to their studies and treat their examination preparation seriously. Last year saw a record number placed at university for medicine alongside those proceeding to top art and film schools. Oxbridge, UCL, Durham and Imperial places are received every year for our students. The Independent Schools Inspectorate judged that the personal development and behaviour of RIC students was “excellent” saying: “The use of first names, and informal attire generate a relaxed working environment. Sanctions are few in an atmosphere which values respect highly, and rudeness is not tolerated.”

The most noticeable difference between this school and my last is that there is no uniform. My old school uniform was really itchy. I feel so much more comfortable and relaxed in my own clothes- it helps my concentration. 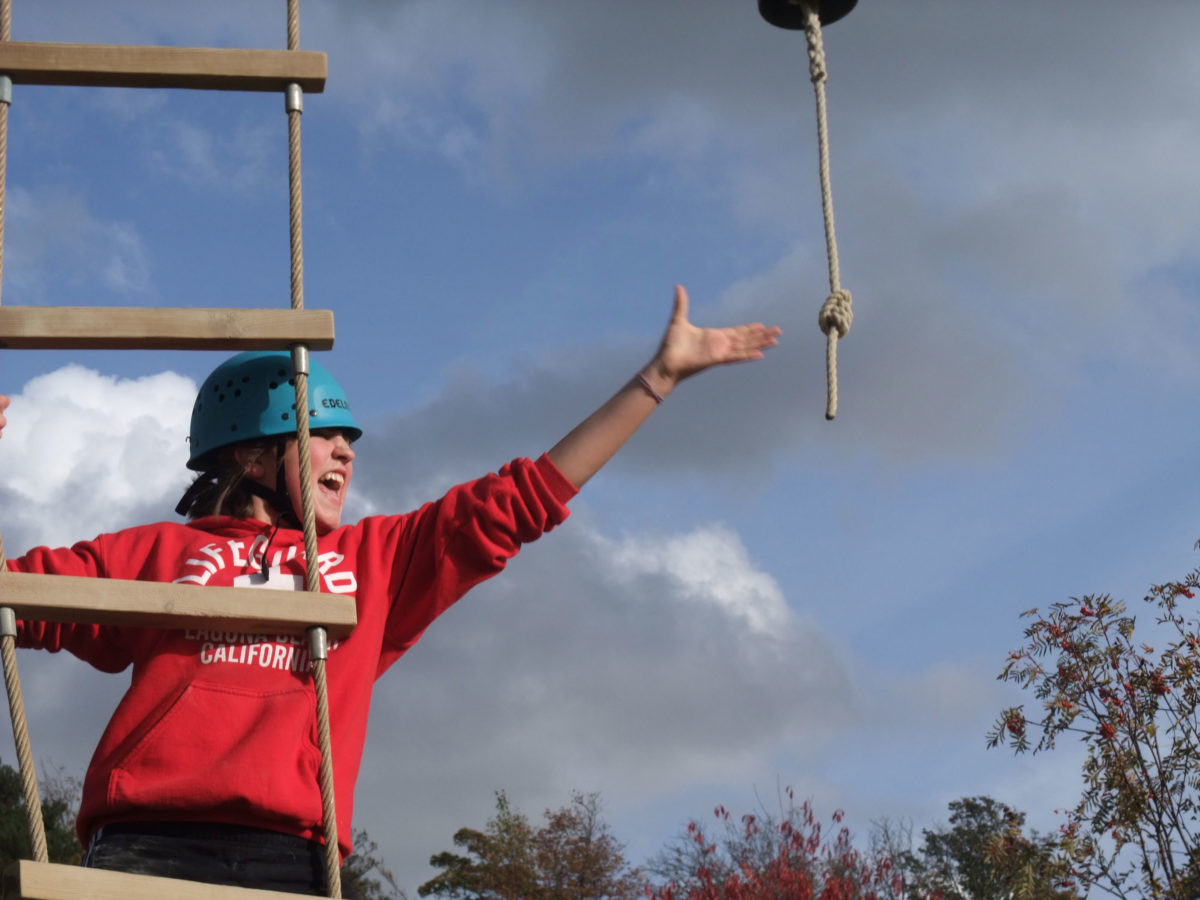 Some English schools have a curious fixation with uniform as a panacea for a range of educational problems, believing that endemic discipline and attainment issues can be resolved by resurrecting the blazer or tightening up on skirt length. RIC students though are motivated to excel and behave respectfully by being well taught. They flourish as individuals rather than as units that must conform. As examples from around the world show high standards of discipline and achievement are not dependent on school uniform.

Research agrees that the perceived benefits of sartorial strictness are bogus. A recent Harvard study said: “relaxed, liberal schools that shun uniforms and encourage pupils to call teachers by their first names produce students who are more highly motivated than more disciplined establishments". The Sutton Trust meanwhile says: “There is no robust evidence that introducing a school uniform will, by itself, improve academic performance, behaviour or attendance.”

Daniel joined RIC from Sutton Valence Prep and says: “RIC is brilliant because the classes are very small and all the teachers are really nice. They don’t wear suits and ties either!”

Importantly the lack of uniform is widely debated among our students and there is a healthy awareness of the danger of defining individuality in terms of clothing and of issues such as body image and self-esteem. As media savvy individuals they are instinctively suspicious of attempts by some schools to use uniform as part of their corporate identity and brand. Evan in Year 9 says: “Not having to wear school uniform is a blast. We love having freedom of expression.” His classmate Harry adds: “I personally believe it helps us concentrate. There are more important things to worry about than what we wear.”

One day each year however Lower School students wear their old school uniforms - as a charity fundraiser for Comic Relief and The Woodland Trust! As students join RIC from many different schools there is always a colourful range of old ties, customised straw boaters, accessorised prefect badges and desecrated blazers on display. 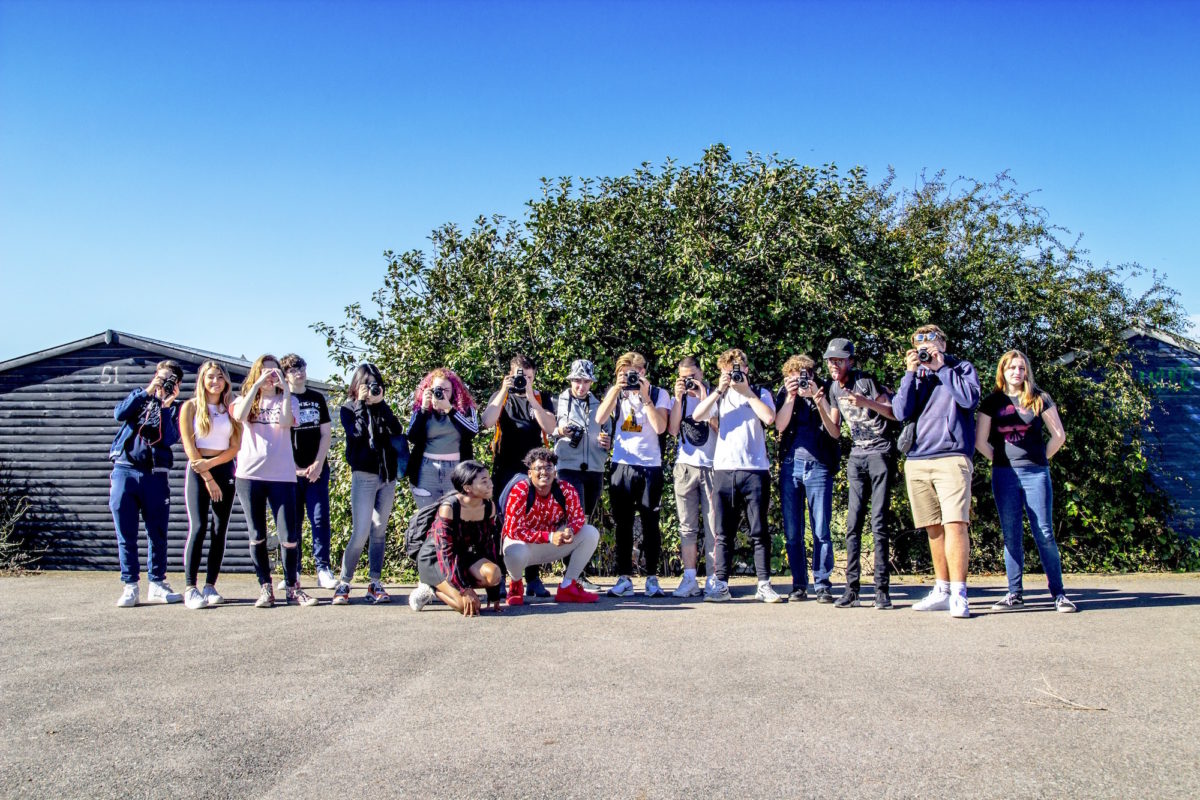