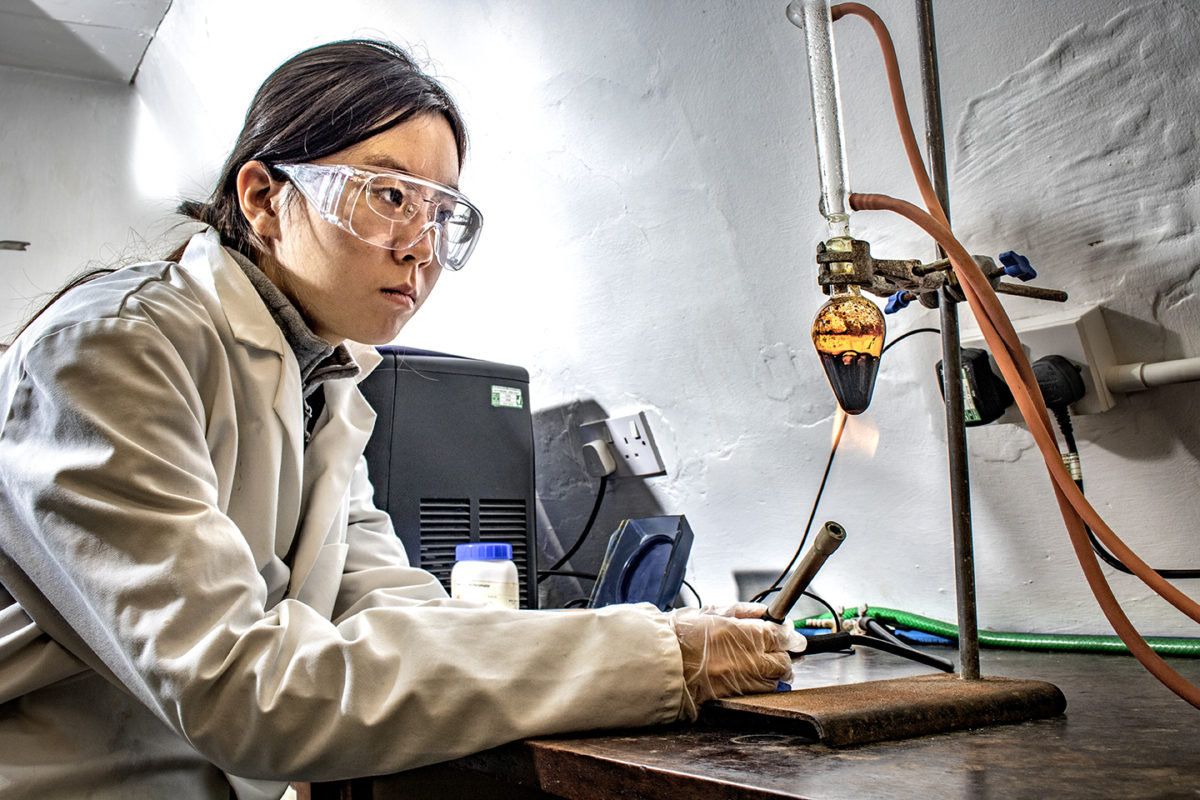 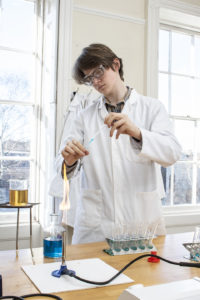 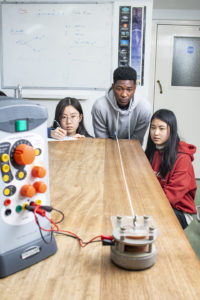 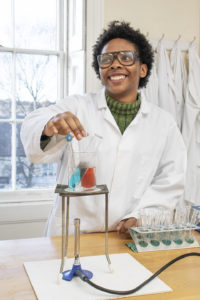 With university entry increasingly competitive it is now common for savvy 6th form students to weigh up the benefits of different programmes of study. The real strength of any sixth form is its ability to match the right programme of study to the right student to help them meet their university aspirations.

A levels continue to be the most popular passport to higher education but there is now a competing choice including the International Baccalaureate Diploma, The Cambridge Pre U and BTEC Nationals.

While A level students take three or four subjects, IB students take six which must include maths, a science, and native and foreign language study. They also have to complete a 5,000 word essay and a programme of community and service work.

At RIC we find that A levels remain the most consistently reliable route to university entry and that students value and benefit from being able to focus on their strengths rather than being compelled to study subjects they’d rather stop at GCSE.

With an imaginative approach to A and AS level timetabling and subject choice, a comparable breadth of study can be achieved, without the compulsion.

RIC students can take A levels in one year from scratch, something that would not be possible with the IB. Students have joined RIC from schools such as Cobham Hall, Dartford Grammar and Rochester Grammar having started the Diploma but finding it not suited to them.

For university courses such as Medicine or Engineering the specialisation of A levels is arguably a better preparation. The IB does not allow students to study three Sciences. An Ofqual report while praising the Diploma for the range of skills it fosters, concluded that its Standard Level Maths was below A level standard and that its Higher Level Maths less demanding than A level Further Maths. Cambridge’s STEP 3 Maths paper taken by so many RIC students has been described as virtually impossible for an IB mathematician.

Luca from Chipstead started the IB, also at TOGS, after GCSEs at Lingfield Notre Dame. Now on an A level programme at RIC Luca says: “I’m specialising in languages in sixth form and was really glad to stop doing Maths! I find the workload more manageable and have more time for outside interests.” Alongside his A levels in French, Spanish, Media and Philosophy Luca has found time to attend a number of DJ courses at London’s Sub Bass Academy of Electronic Music.

Whatever the educational and cultural benefits of the Diploma it is often the case that universities require higher IB scores than a comparative A level offer for the same course and that offers are therefore harder to meet.

The standard offer for Dentistry at Bristol for example is AAA at A level (360 UCAS points) while for IB it is 37 (545 UCAS points). For English at Warwick the required IB score is 38 (567 UCAS points) but again AAA at A level. Law at UCL is looking for grades that translate to 400 UCAS points (A*AAe) from A level students but an intimidatingly steep 589 (39) from the IB Diploma. The academic playing field looks far from equal.