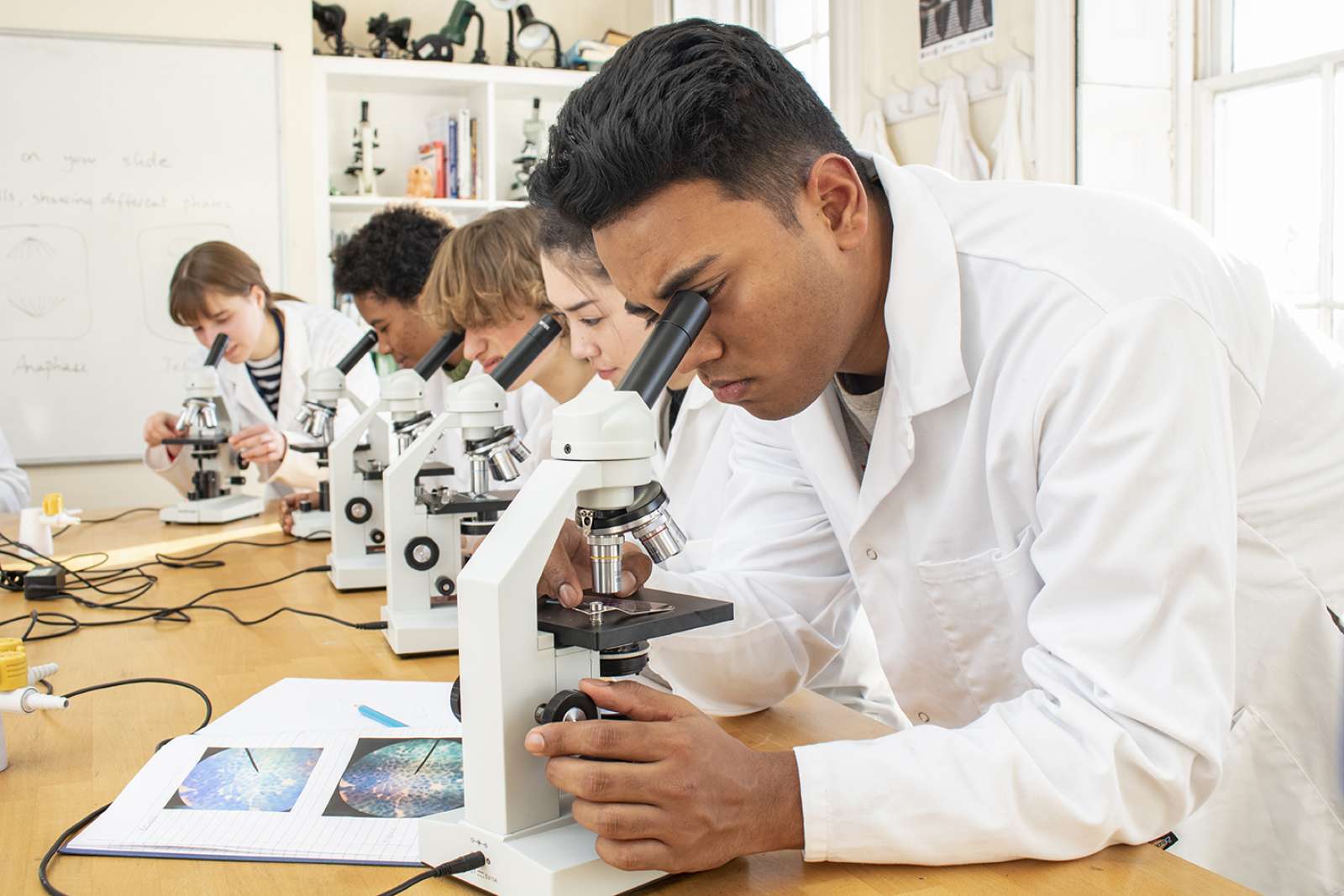 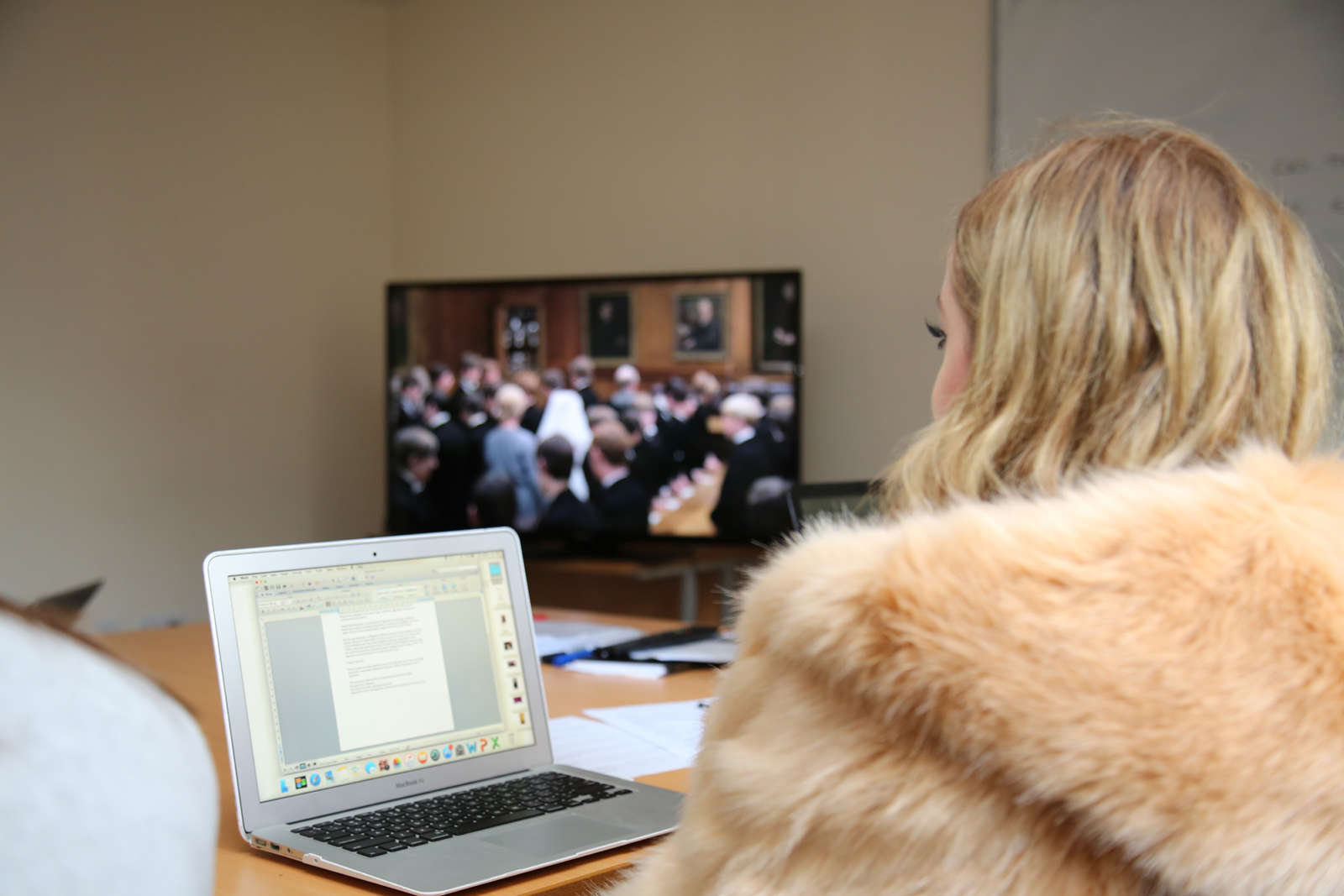 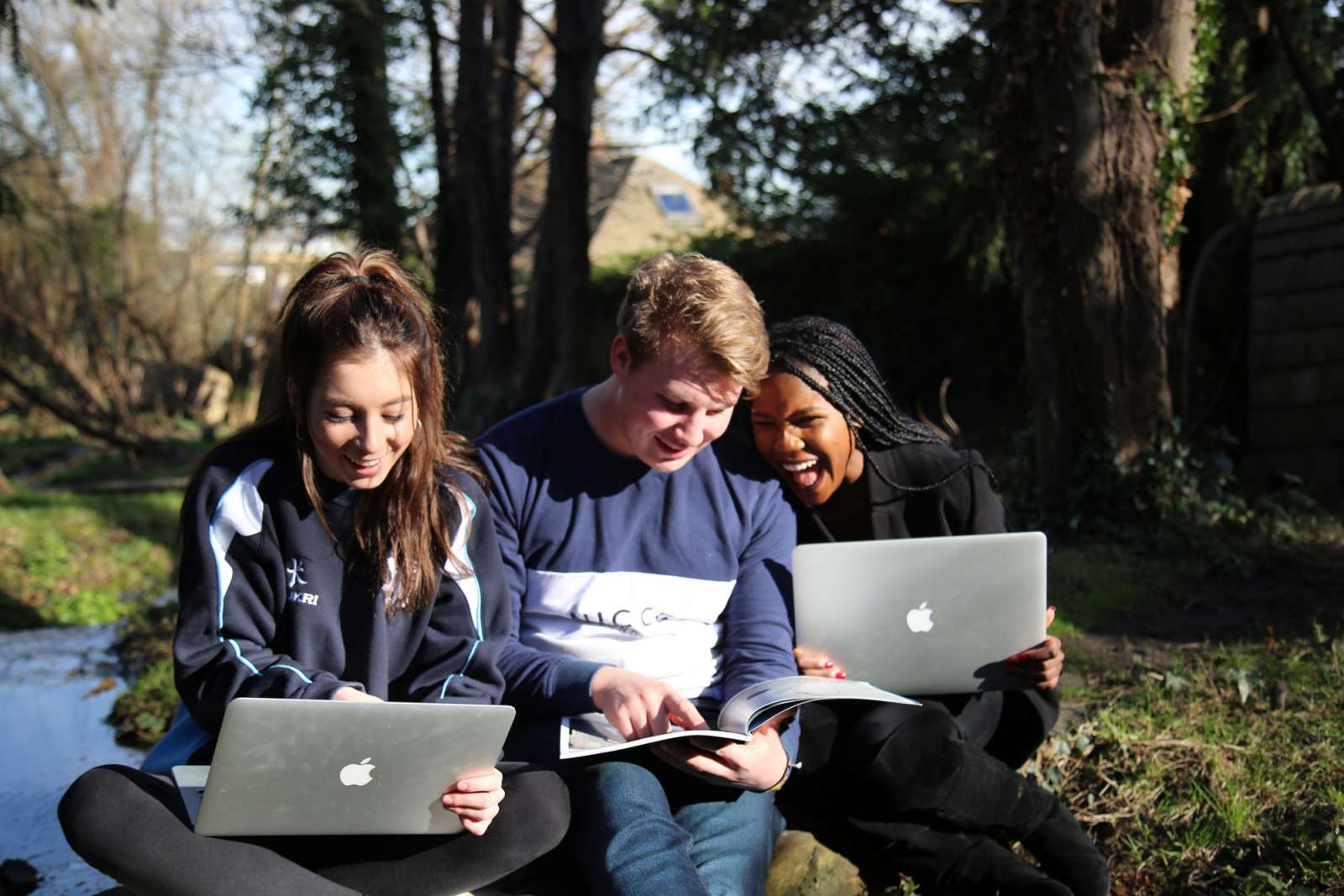 While many universities are becoming increasingly flexible with entry when students miss their offers, the most competitive ones are not. Re-taking is often the only way of securing a place. RIC specialises in A level resits and we are available in the post results period for reliable, clear advice about what your options are.

Whatever combination of subjects you have taken there are retake options in 2020 for all specifications and RIC is happy to talk through the possibilities available.

Rochester Independent College A level re-takers have been successful in recent years gaining places at Durham, Imperial, Exeter, Edinburgh, UCL, Bath and Bristol, among many others.

Year 13 at former schools was unlucky for some but many students turned things around in 2019 by opting for an extra year of sixth form in RIC’s year 14, taking a mixture of one year A level and retake courses. Freddy from The Judd School, Tonbridge improved his grades from BBC to A*A*A and now has a place at Bristol University for Aerospace Engineering. He’ll be joined there by Freddy from King’s Canterbury who improved his A levels from CDE to A*A*A and will study Engineering Mathematics. Another retake success story heading to Bristol with A*A*A, this time for Economics and Politics, is Charlie from St Olave’s Grammar. He says: “I could have gone to university with the grades I had last year and that makes it even harder when you know all your friends are settled on degree courses. But I knew I could do better. It is particularly hard at first when you know all your friends are already at university but I have matured a lot this year and appreciate the need for hard work much more than I did before. To anyone who is thinking of going to RIC to retake I’d say, go for it. They know what they are doing!”

I've just seen track and shortly after my grades! I just wanted to thank you for all the encouragement and support I received the college! I didn't know if coming to RIC and taking an extra year would be worthwhile, I felt it was a massive risk considering how medschools aren't particularly fond of resits. But with my place confirmed I know it was all worthwhile! So thank you once again for allowing me to realise a dream that I at times didn't think was possible! 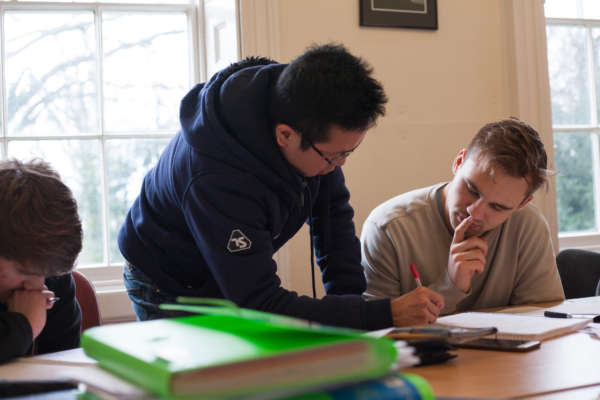 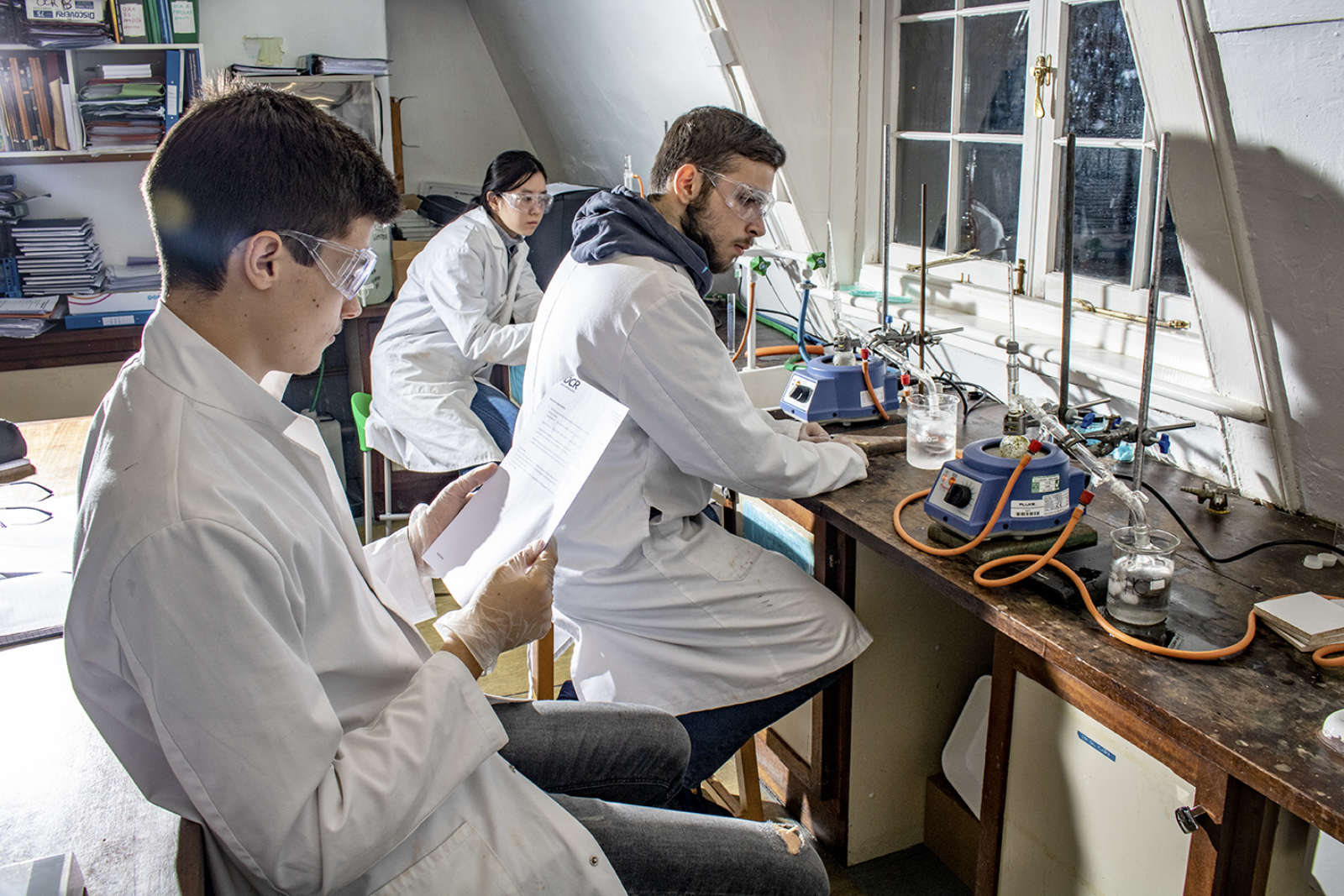 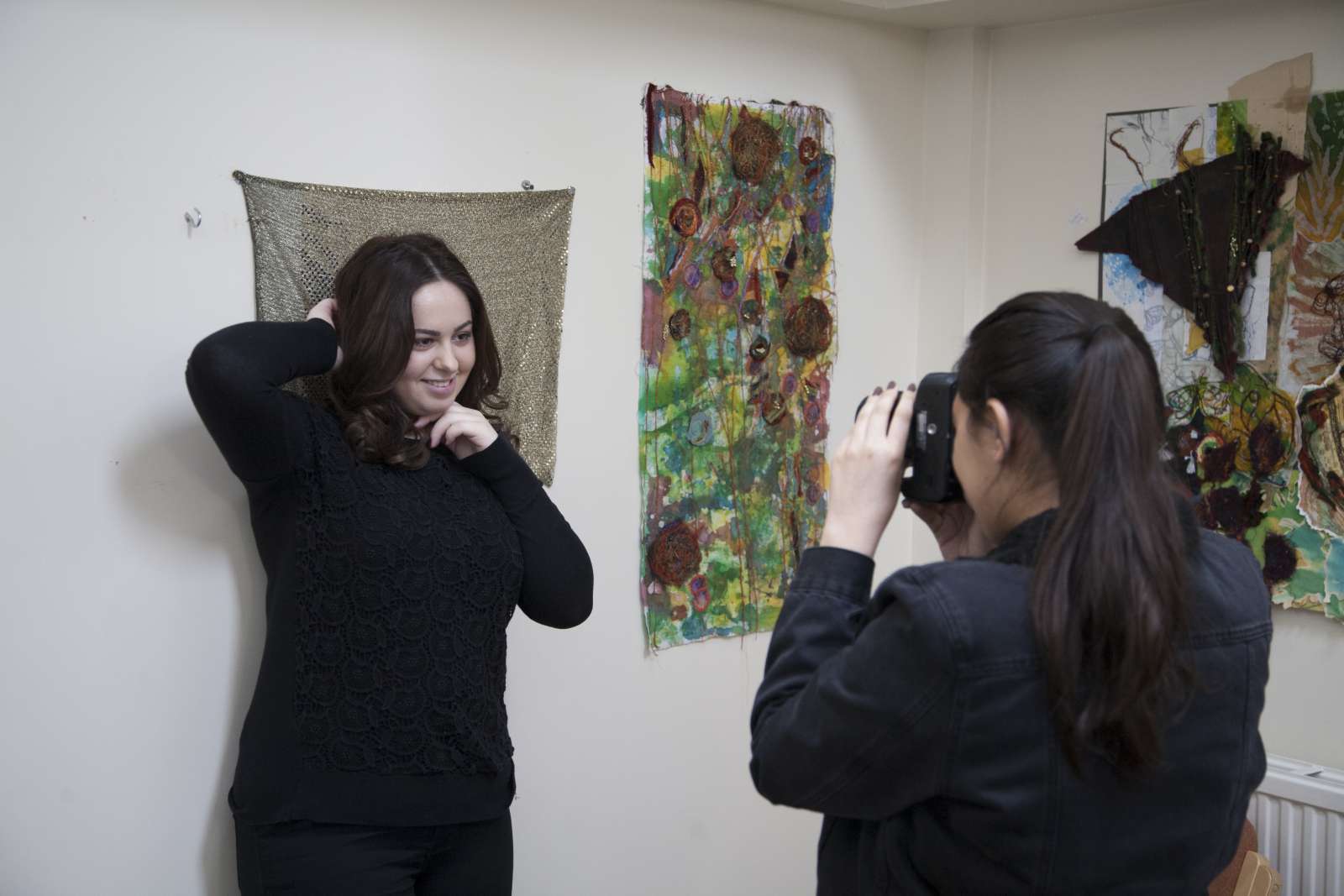 Can I retake new A levels?

If you need to retake a reformed A level you will have to resit all of the exam papers that make up the qualification and RIC’s courses are designed to reflect and facilitate this.

In the Sciences a pass in the Practical Endorsement may be carried forward and used alongside the grade achieved in resitting the exams, even if this is with a different exam board.

In order to access your overall mark and grade boundaries you will have to contact your school who have to request the information from the exam boards. It is not sent automatically to candidates. This is the information you will need in order to judge whether to request a remark or consider retaking at RIC. Remarks of individual papers rather than the whole specification are permitted. 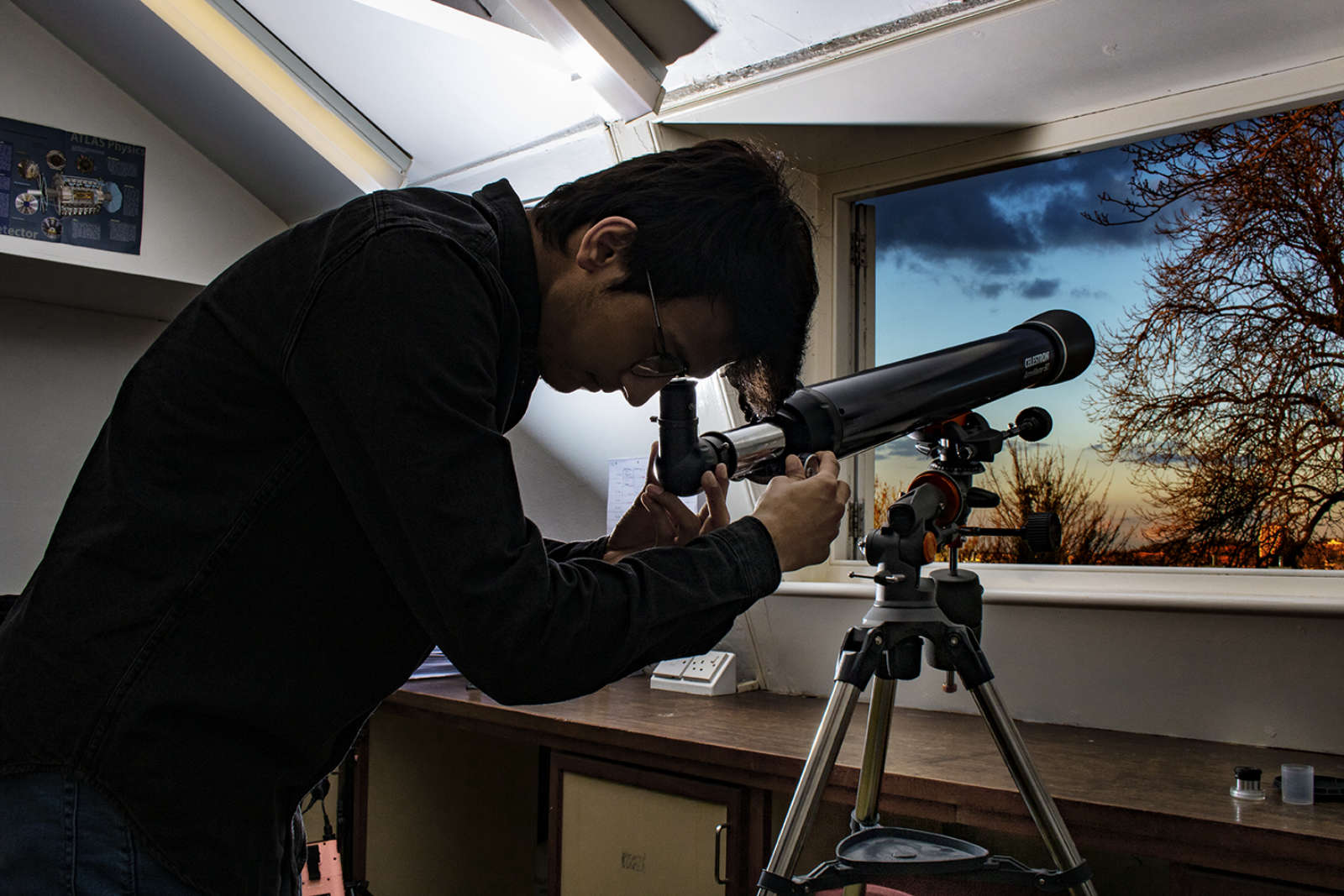 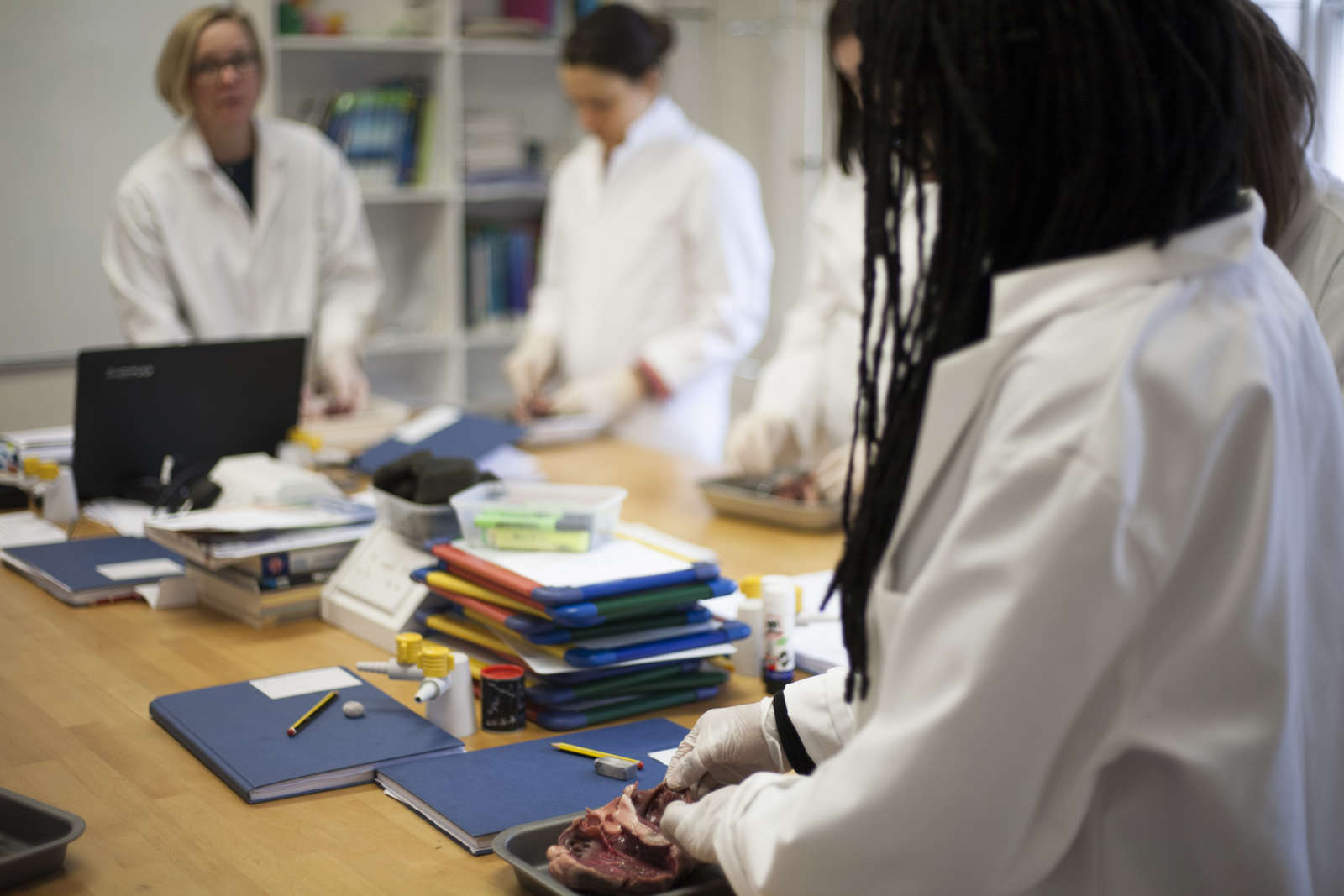 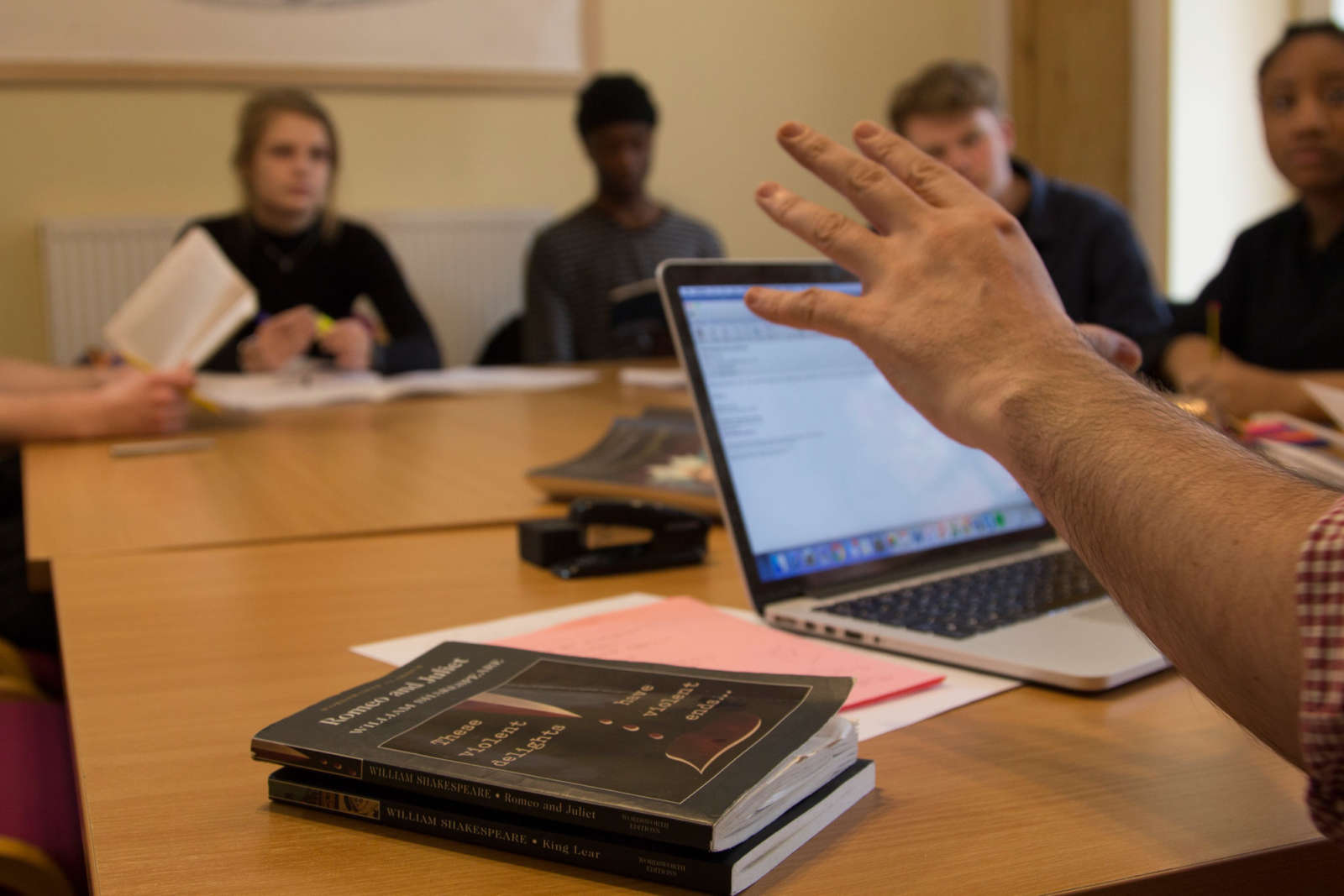 Retake A levels Options at RIC

You can opt for a one year A level retake programme or study on a shorter course, January-June, depending on your target grade and starting point. RIC staff will be able to advise.

As well as offering specialist retake courses RIC is a centre for candidates wishing to resit their exams as private or external candidates.

Is it worth retaking for Medicine?

Despite the increased competition and the reduction in places available to those who resit, students from Rochester often gain places at Medical and Dental Schools. Bolu Alade (Medicine at Liverpool) says: “Retaking seemed a massive risk. But with my place confirmed I know it was all worthwhile. Thank you for all the encouragement and support.” Priya Takhar and Amman Sall both off to dental school, came to the College from the same grammar school with matching ABB grades at A level to retake Biology and Chemistry. Priya gained A*A* and Amman A*A. Amman says: “I wouldn’t have been able to do it without all the help at RIC. I really appreciate all the support from everyone there.”

But not everyone who retakes is aiming for university. Some, having matured for a year, proceed onto business apprenticeship schemes which can be as competitive as top universities. Ben Wilson, who won a place on the BP IST School-Leaver Trading Development Programme, adds: “Without the grades I achieved at Rochester Independent College I would not have had the qualifications necessary to apply to BP. I now sit on the Diesel and Jet Fuel Trading Desk in London and manage various risks that are inherent in the oil markets.”

Sam is delighted with his Imperial place and thank you all at RIC. We are really pleased with all the help and support he received.

Enquire Now News Room
This website works best with cookies. They allow us to see how the site is being used.
If you continue without changing your settings, we will assume you are happy to receive cookies.
Accept Learn More